Milky Way by the Sea - BillinGlendaleCA

Milky Way by the Sea

The Milky Way along the coast is particularly attactive setting, but can be difficult because most of the cities are near the coast. The Milky Way may lose some of it's color at you'd find in the higher altitudes of the mountains and the dryness of the desert, but it hard to beat the foreground.
Read More 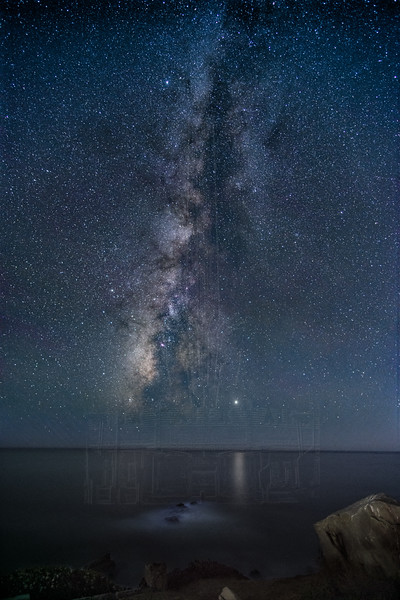 Milky Way and Jupiter reflected in the Pacific Ocean.

This was the shot I wanted to shoot this year, yet it was a bit of an accident. It was late in the Milky Way season and that evening. I noticed that the wind had died down a bit and Jupiter was getting reflected in the ocean. I was shooting a star trail with my other camera and decided to just try an see what turned out. I shot 40 15 second exposures, 11 were not usable due to reflections from cars on PCH(and one guy who turned his car around), but I had enough shots to get both the setting Milky Way and Jupiter reflected in the waters of the Pacific.