The Spanish established a chain of 21 missions in California in the late 18th and early 19th century, stretching from San Diego to Sonoma. The mission properties were rather wealthy and included industrial operations, by some accounts owning 1/6 of Alta California. They were secularized after Mexican independence and fell into various states of disrepair. Many have been restored to their original(but smaller) state. They are now owned by the Catholic Church and are both museums and active churches.

Mission San Gabriel is in the center of the City of San Gabriel(how’d that happen), about 8 miles east of Downtown Los Angeles. It was the 4th of the 21 missions founded in 1771. It was originally located on the banks of Rio Hondo in an area now called Whittier Narrows that is currently in the City of Montebello. In 1776 this location was destroyed by flooding and the mission was moved to the west and higher ground at it’s current location.

In 1781, 44 people left the mission and traveled west to the Tongva(the name of the indigenous people)village called Yangna. Nearby they founded at town on September 4, 1781 that they called “El Pueblo de Nuestra Señora la Reina de los Ángeles de Porciúncula” that we currently know as simply Los Angeles.
Read More 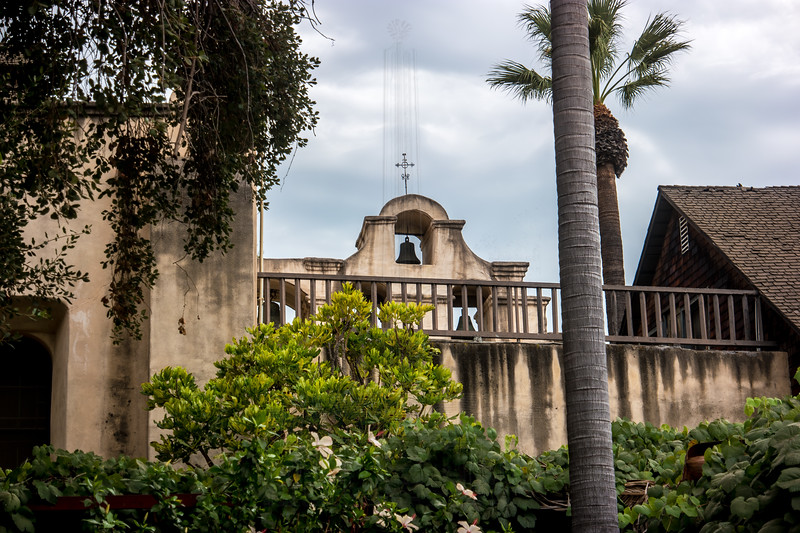